They're Off And Racing At Thunder Ridge 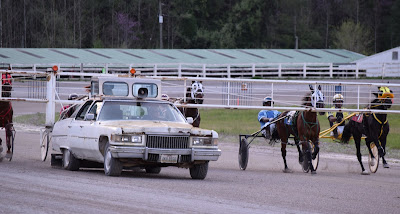 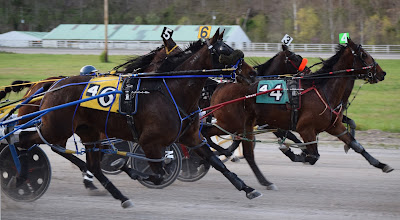 
The first race, for $2,000 claimers was won by Flying Mindale. The six year old gelding is owned and trained by Harley Emerson and was driven to victory by Randy D Crisler in 1:58.4.

Race two was taken by Dave Finn, the maiden gelding is owned by David Finfrock, trained by Doug Hunt and was driven by Tyler Shehan in 201.1.

The last race, for nw $751 last 4, was taken by B N A Starrr for driver Randy D Crisler in 1:58.4. She is owned by Keith Turnmire and trained by Bruce White.


Live Racing will continue every Wednesday, Thursday and Friday at 6:00 pm until May 26th. 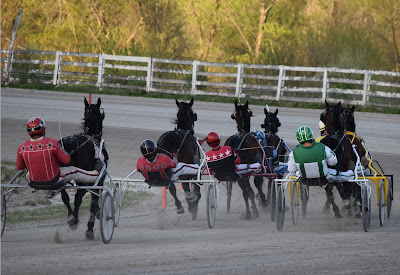 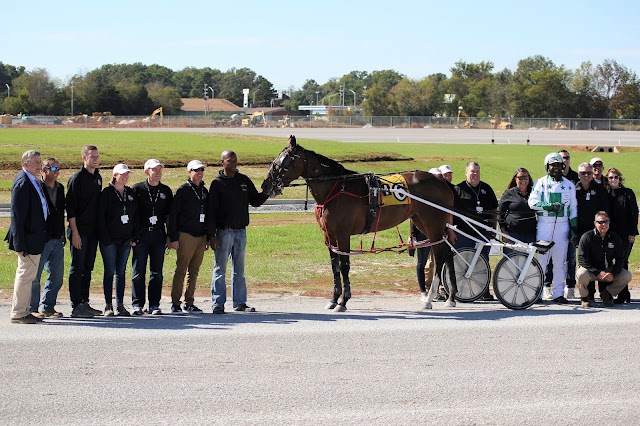 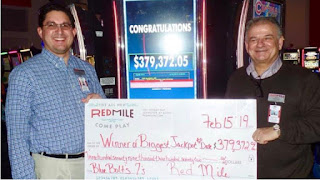